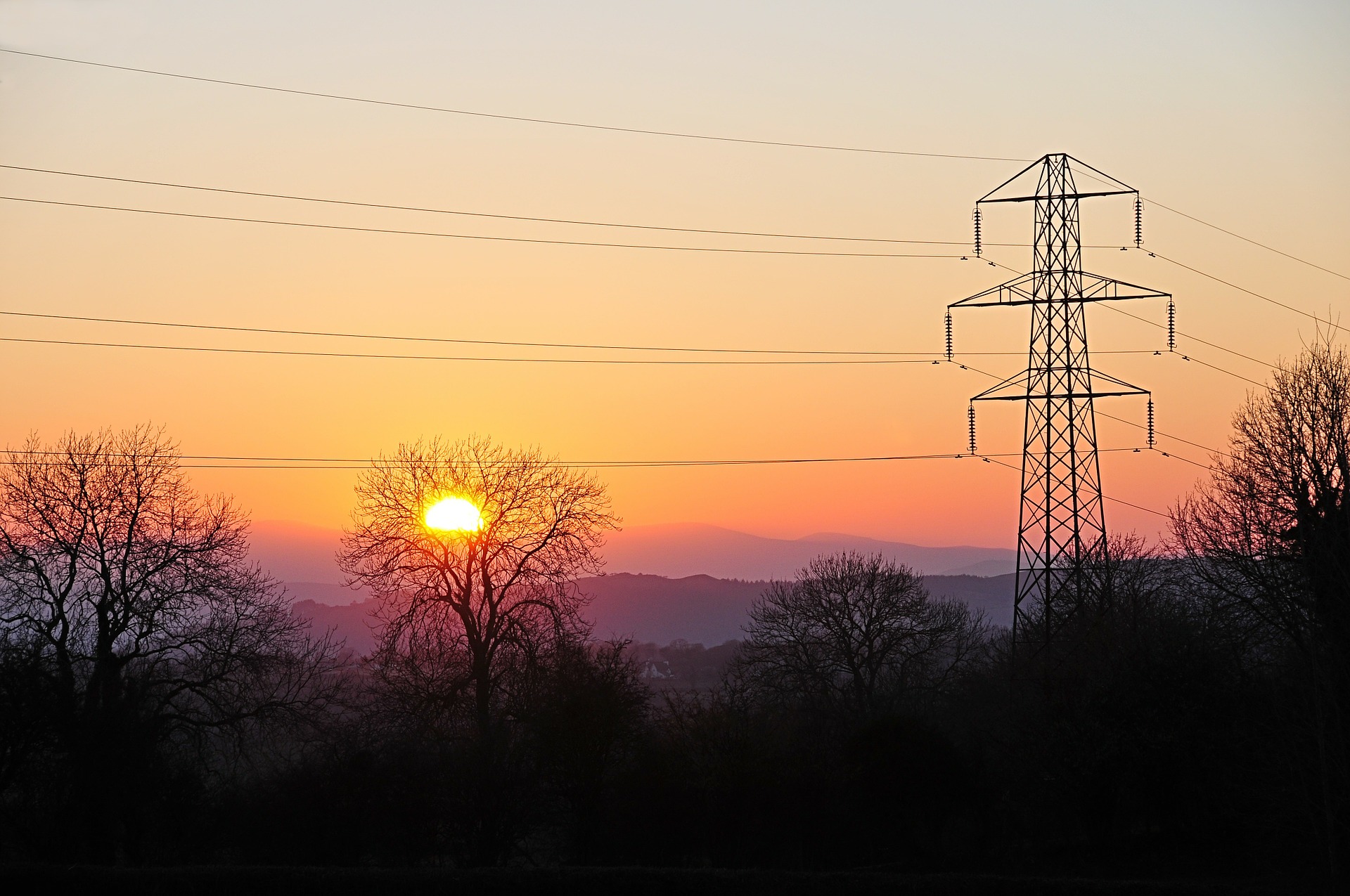 Estonian Minister of Economic Affairs and Infrastructure Taavi Aas said in a video meeting with Lithuanian Energy Minister Dainius Kreivys on Wednesday that Estonia, Latvia and Lithuania must continue their efforts towards synchronizing their power networks with those of western Europe.

Estonia has thus far been on schedule with its preparations, and meeting the deadline set for 2025 is realistic, according to Aas.

“Theoretically, earlier synchronization is also possible; however, for that to happen, the Lithuanian-Polish submarine cable would need to be completed early,” the minister said in a press release.

Aas shared Lithuania’s concern over the safety of the Astravyets nuclear power plant in Belarus and affirmed that Estonia is not taking part in trade in electricity with Belarus.

“At the same time, it is not possible to physically restrict the movement of electricity in the shared power network of northwestern Russia, Belarus and the Baltic states until 2025 as we cannot fight the laws of physics,” he said.

The minister underscored the importance of Lithuania joining the agreement on restricting trade in electricity with third states.

Aas also highlighted the importance of continued cooperation between the three Baltic states towards boosting the share of green energy by increasing investments in shared off-shore wind farms. The minister said that much effort is still needed for meeting environmental goals; however, investments are rendered more efficient through cross-border cooperation.