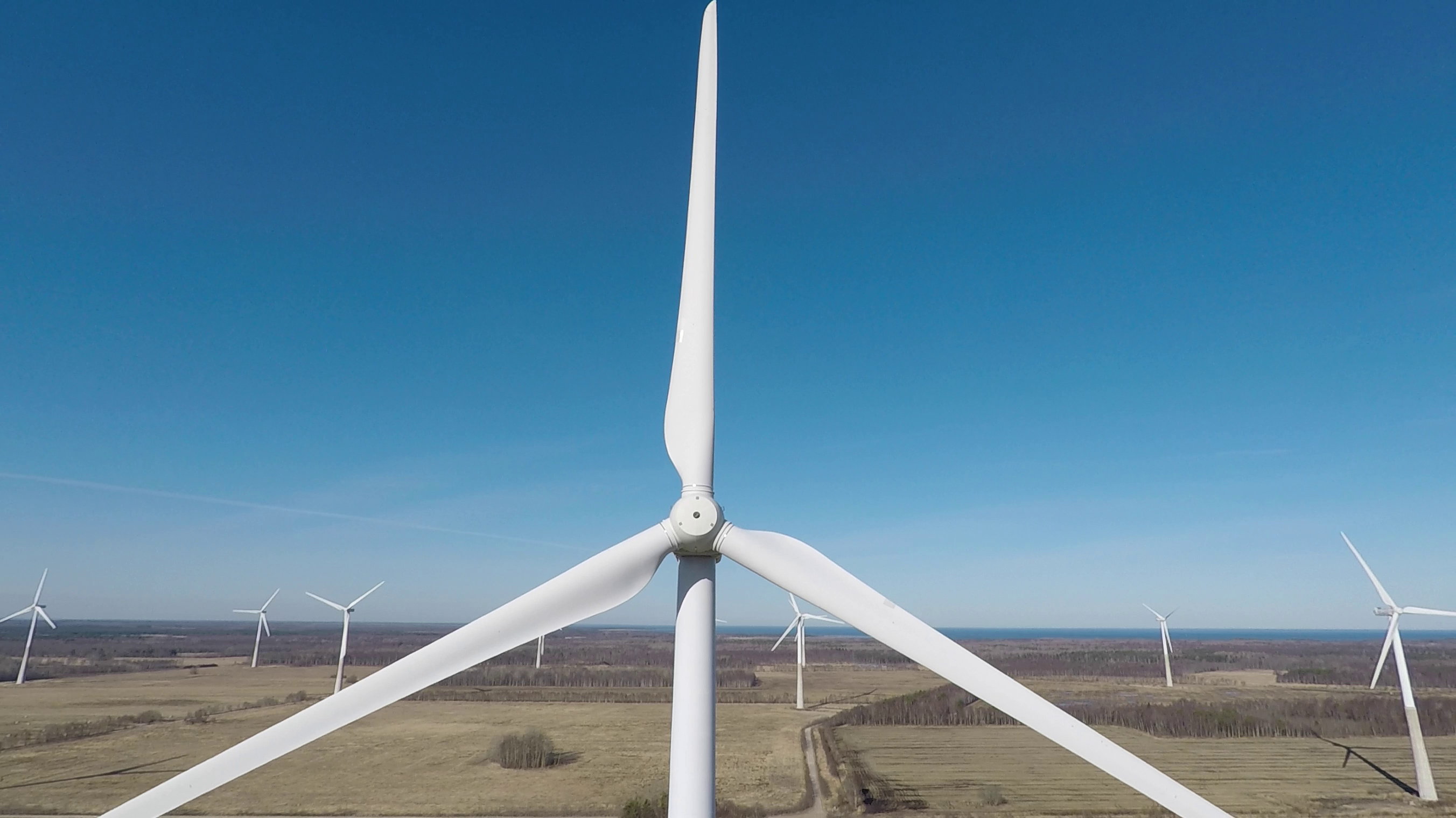 Enefit Green, renewable energy subsidiary of Estonia’s state-held power group Eesti Energia, produced an amount of electricity in February that is comparable with is output in January, despite the month itself being shorter and there being less wind.

The amount produced during February, 87.7 gigawatt-hours, equals the annual consumption of close to 29,000 households, Aavo Karmas, chairman of the management board of Enefit Green, said.

Most of the electricity was generated at wind farms in Estonia and Lithuania, which produced  71.5 gigawatt-hours of electricity in total.

The average air temperature in Estonia in February was almost two degrees lower than the long-term average.

“Despite the quieter weather resulting from the cold, we produced an amount of electricity comparable with that of January,” Karmas said.

In addition to renewable electricity, Enefit Green produced 58 gigawatt-hours of heat, also as much as in the previous month. The output originated from combined heat and power generating stations situated in Iru and Paide in Estonia and Valka and Broceni in Latvia.

Enefit Green said that the increase in renewable energy production contributes to Eesti Energia’s strategic goal of producing 43 percent of electricity and heat from renewable sources in 2024.

Enefit Green is a renewable energy company that belongs to the Eesti Energia groups. It owns a total of 20 wind farms in four markets — Estonia, Latvia, Lithuania, and Poland — as well as four cogeneration plants, 36 solar power plants, a pellet plant and a hydroelectric power plant.